The MOBA genre is one of the most popular at the moment, which is why over the years new attractive titles have appeared that aim to rival the more classic ones. Here we’ll show you a great selection of the best MOBA games for Xbox One, so you can choose your favourites and keep on enjoying your console. Don’t miss out on some of the great new features that have attracted the attention of even the most seasoned gamers.

If you’re a regular player, you’ve had to play the occasional MOBA game. Usually, these titles allow you to choose a certain hero with a specific set of skills to match up to your opponents.

These are some of the best MOBA games for Xbox One 2020, where you’ll have to improve your character’s skills, earn rewards and level up. Don’t miss out!

Realm Royale is a fantasy game in which you can choose a certain class and access customization options for your champion to acquire new skills or weapons. You can play individually, in pairs, or as a team, whichever you prefer.

It has a spectacular map with a multitude of players who are dedicated to collecting weapons and fighting to become the winners. There are five different classes to choose from. Each class has its own combat system and game style. Choose the character you prefer and gain unique skills to create the best warrior and survivor. 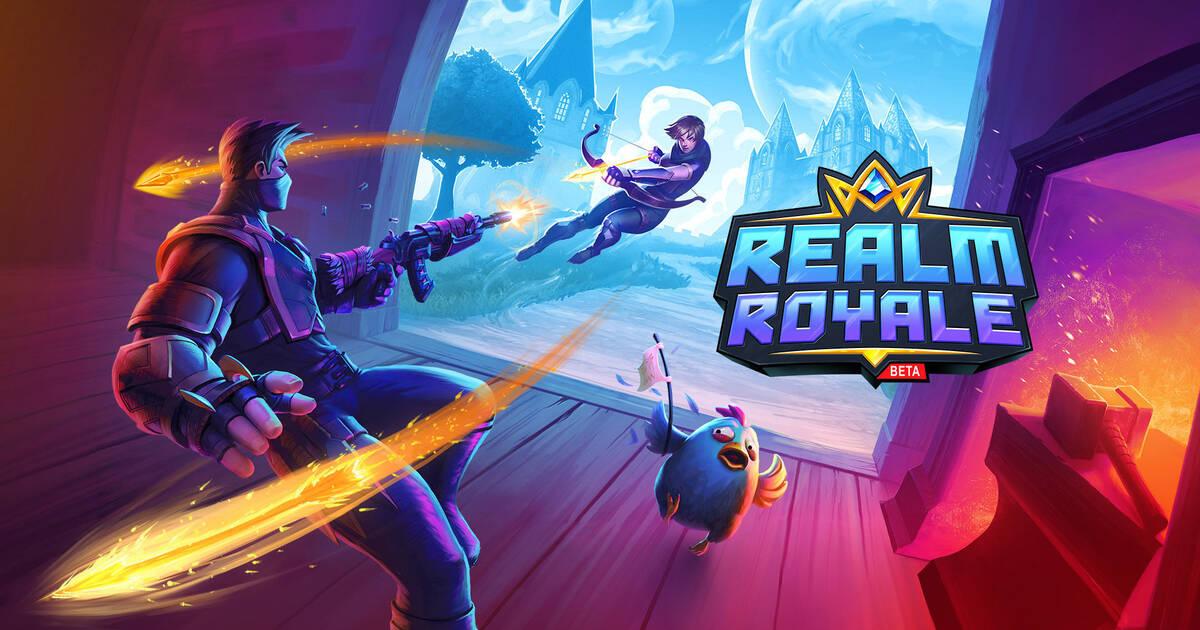 Descent is another multi-player action title with MOBA elements, where no less than 16 players will face each other in intense combat to the death. It's the year 2136, and the Earth has exhausted its natural resources. The goal is to achieve victory in a space scenario where you must fly alongside your allies to take out your enemies.

Human survival depends on the explorers sent out into the galaxy, although other starfighters will not make it easy for them. Test your skills as a pilot as you become the hope for human survival. 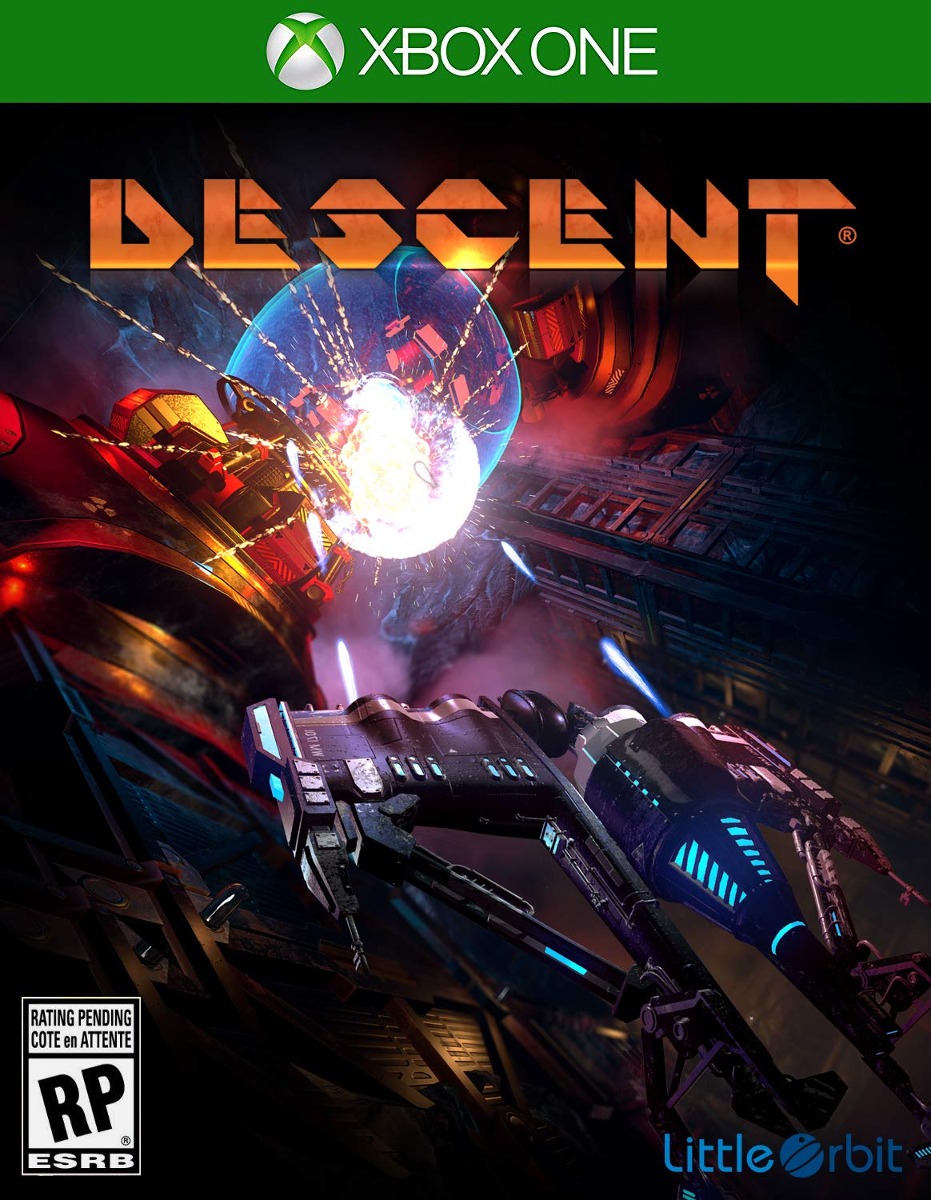 ðBEST GAMES FOR XBOX ONE 2020 AND PREVIOUS YEARS

As you may know, MOBA refers to Multiplayer Online Battle Arena, which means something like a multiplayer online battle. The player only controls one character, but is part of a true team of heroes who face off against rival groups. If you want to know about some of the best Xbox One MOBA games from previous years, read on and get your hands on them.

ðPALADINS: CHAMPIONS OF THE REALM

Paladins: Champions of the Realm is an online shooter game with MOBA elements, which has quite interesting playable options and attractive mechanics. In this title you will have to choose an hero with certain specific skills and face other players.

There are 21 different heroes that are divided into 4 categories. Each of these characters is susceptible to physical customization. In addition, it includes different game modes (Siege, Shooting Range, Training and Casual) and 8 different maps. 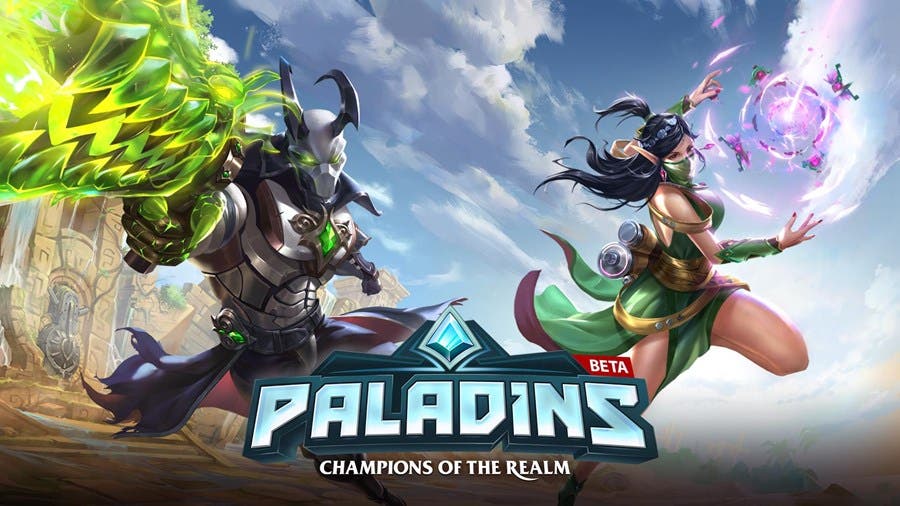 Hyper Universe is an online multiplayer game that offers a variety of fighters, items and game modes. The player can choose from these as the game progresses. These characters are divided into six different classes (Assassin, Support, Specialist, Striker, Bruiser and Tank).

You'll have access to fast paced combat with intuitive controls that will lead you to the most entertaining action. Choose your character and engage in combat at all levels. 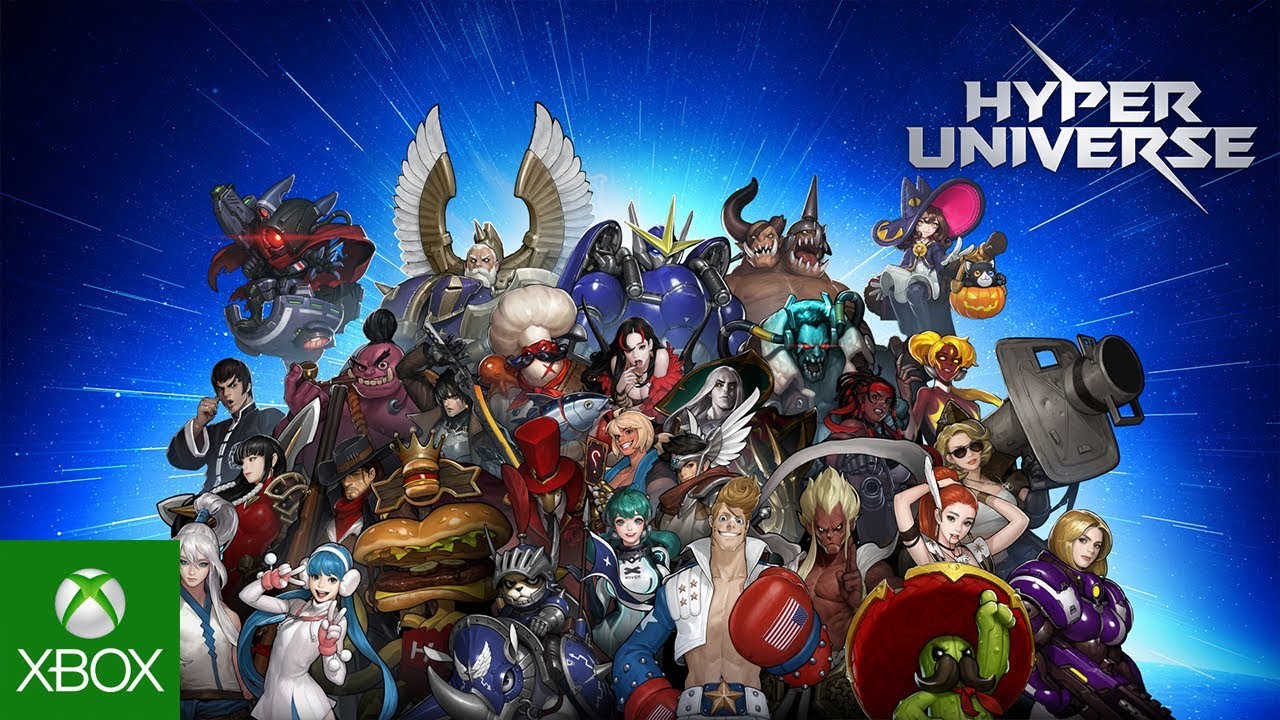 Gigantic is another top MOBA title that focuses on action to unleash your skills as a player and fighter in frantic combat. Your character will be able to make impressive jumps and move with the utmost ease to eliminate enemies.

The characters are very imaginative and the aesthetics are remarkable. It is a unique and quite creative experience that is addictive.

Smite is a popular video game that started on PCs with millions of registered users and moved to consoles like Xbox One. It's all about battles between gods from different mythologies, times and places: Artemis, Ra, Zeus, Poseidon, Thor, Anubis, Chronos, Gaun You and many, many more.

The game shows different scenarios and each of these gods has a legion of soldiers and heralds at their disposal. It is a very interesting game with a very intense and attractive gameplay. 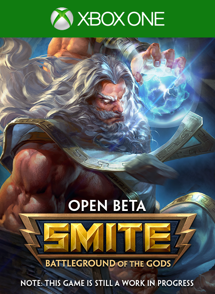