Puzzle games are the best way to put yourself to the test. You have to use your cunning and mental agility and arm yourself with patience to successfully pass each challenge. From here we have made a selection with some of the best puzzle games for PS4. It may be complicated, but we assure you that you will like these titles.

We’ve compiled for you the best PS4 puzzle games of 2019. If you like complicated challenges don’t miss out on the names of these attractive puzzle games.

This first-person horror game is based on certain beliefs and myths of Thai origin. If you’re a fan of Eastern scary movies, don’t miss this video game whose character is in a strange place being chased by a not-so-affable spirit. Arm yourself with courage and solve their spooky horror puzzles. 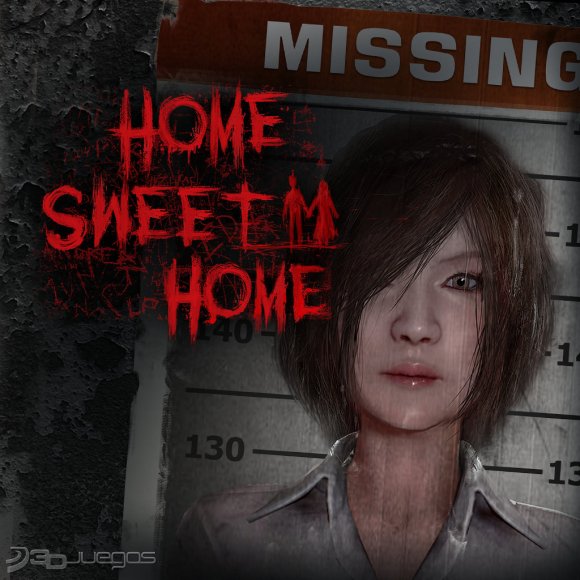 Etherborn has been developed by the Altered Matter studio in Barcelona, formed by only 4 people. In it you must explore a series of beautiful scenarios inspired by Rubik’s cubes where gravity will depend on the plane in which you are placed. Its aesthetics are quite minimalist and the challenges will become more difficult as you move forward. 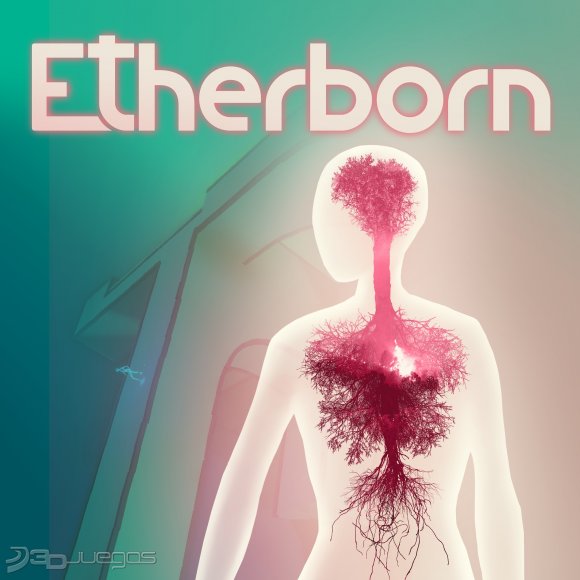 Metamorphosis is a quite creative title inspired by the famous work of Franz Kafka. It is a different title lived in the first person, in which a man has become an insect without knowing how. Your mission will be to save a friend who has been arrested and solve all the riddles that come your way. The atmosphere of the video game is something very eye-catching and will surprise you; its stages were hand painted.

Live an interesting experience in this first-person puzzle video game. The narrative here is very important, making the user experience a very emotional story. It’s an incredible journey through several parallel worlds, while solving a multitude of puzzles. This title is divided into 4 different chapters. In each of them you will discover new places, while clarifying history. 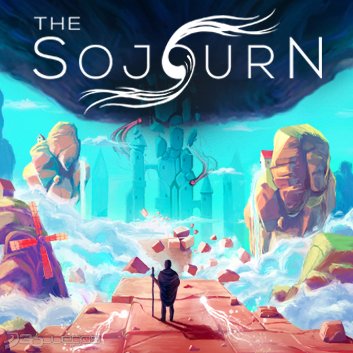 This collection of puzzle games for PS4 was released in 2018. In them you will have to do exactly the same as the previous titles, that is, solve puzzles and various enigmas. Make a note of your favorites and get hold of them.

Cold Iron is a video game of action and lots of shooting. The player will awaken the anger of a gun that is possessed by a demon to try to avenge his murdered father. This is a very novel experience that combines two very different genres: shooter and puzzle. 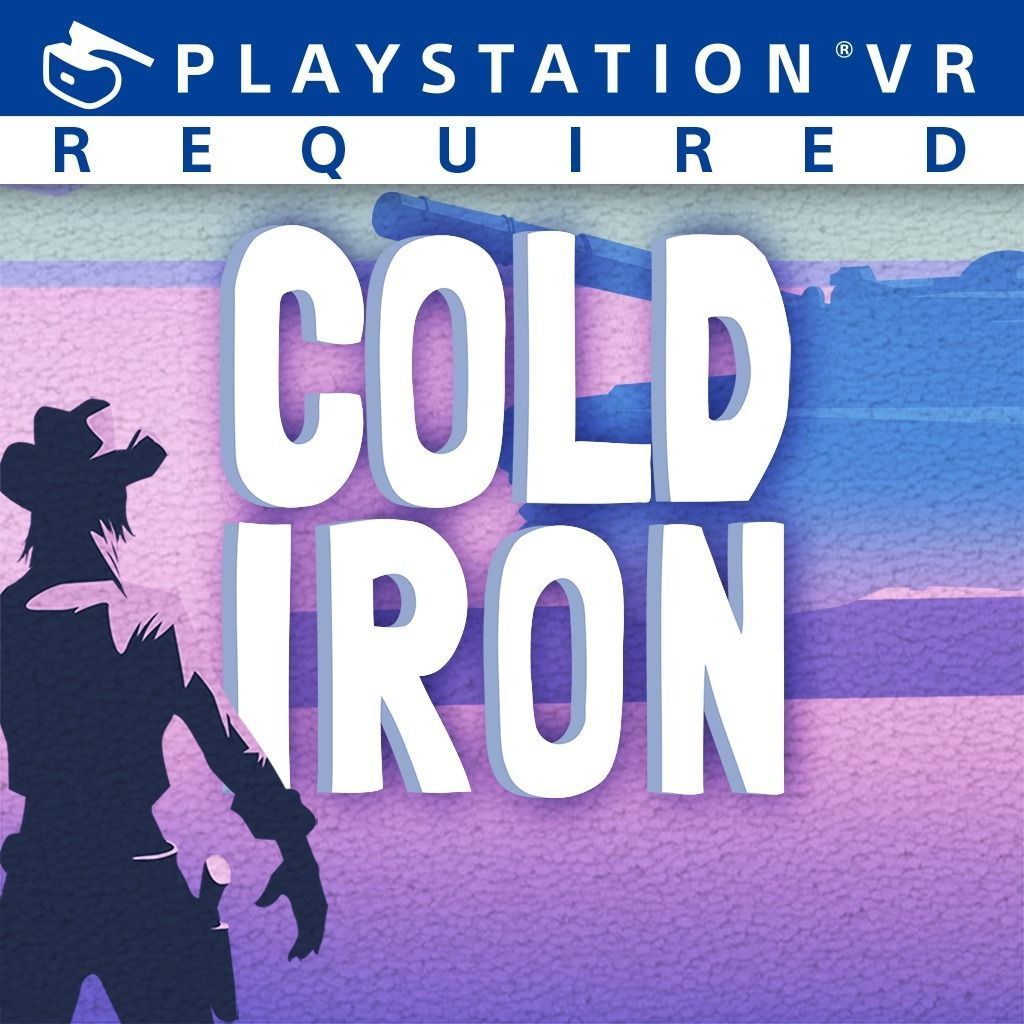 Who hasn’t ever played Tetris? Tetris Effect is a puzzle video game inspired by the classic game, offering great gameplay and an outstanding visual appearance. The title has 30 different phases that take place in an environment that evolves as you handle the game. 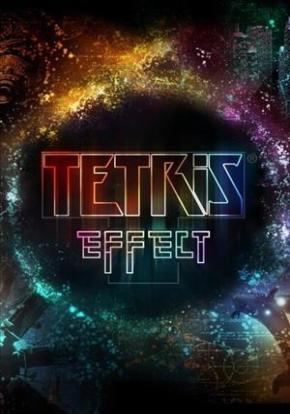 This game is a variant of the classic Tetris. It’s not as similar as Tetris Effect, but in it you have to stack blocks and avoid errors so that the screen doesn’t fill up. Now, this video game is different because of the majestic union it makes between music and puzzles. Both flow effectively for the benefit of players who want to relax and have fun at the same time. 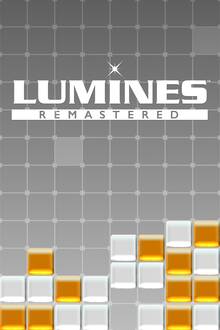 Gorogoa is a beautiful puzzle video game, which holds a precious story that has been drawn by hand. The mechanics of this game is novel and imaginative. The role of the player is to align the vignettes as if they were part of a comic. The idea is to create new images and keep moving forward. 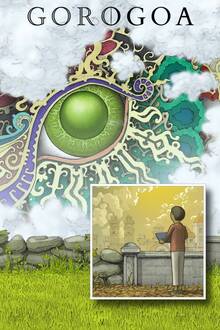 And this is the end of our selection of the best puzzle games for PS4, recommendations that are sure to make you have a fantastic time and with which you will enjoy hours and more of pure fun. Insured!