Strategy games are those in which you will have to practice your technical skills and intelligence. If you enjoy planning attacks for victory, we have the latest on the best strategy games for Nintendo Switch. Check out these exciting titles from 2018 and 2020.

There are many strategy games, so we have allowed ourselves to gather a few so that you have a choice. In our opinion, these titles are some of the best strategy games for the Nintendo Switch of 2020. Judge for yourself!

Super Dragon Ball: Heroes World is based on a tactical card game with quite complex and developed levels. It is an exciting and thrilling story based on the Dragon Ball universe. This way, you can experience exciting confrontations and very intense strategies.

In this alternative reality you will find yourself immersed in Hero City and the chaos that your adversaries have caused. Fight them off with the help of the Dragon Ball characters and restore peace. 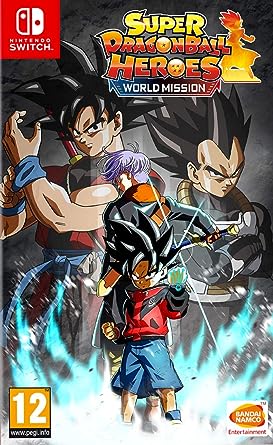 Warhammer Age of Sigmar: Champions is based on a collectible card game with an army of champions, all of them legendary. The game is set in the world of Warhammer, where you have to recruit combat units, complete missions, and use certain magical abilities.

Only in that way will you convince the gods and earn their respect. Keep in mind that you will be victorious if you have the most feared and powerful warriors. In addition, it is possible to access casual or challenge games, tournaments and leaderboards. 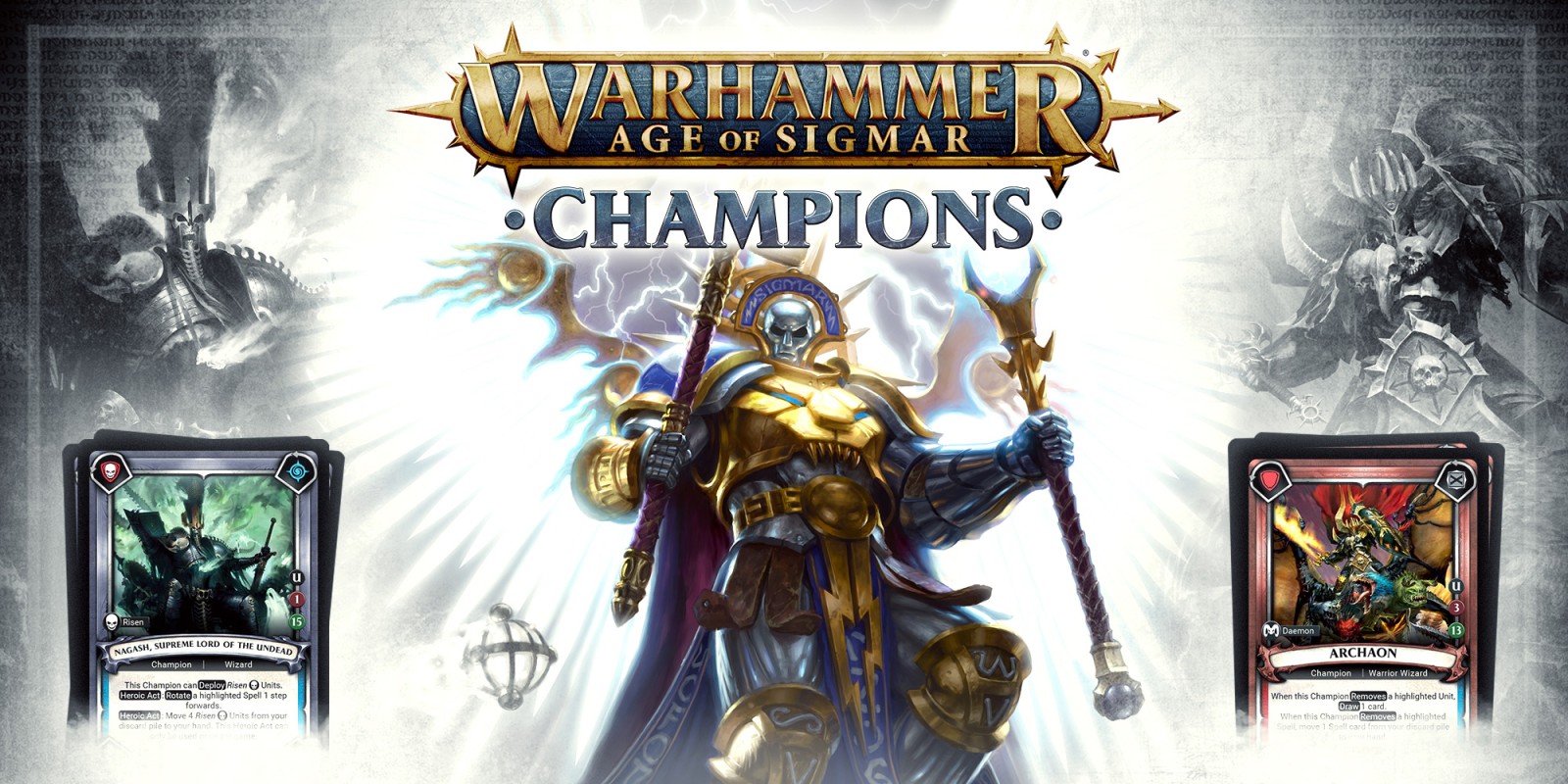 Mutant Year Zero: Road to Eden is a strategy and role-playing game that combines turn-based fighting and real-time exploration. It is a very special title that offers an entertaining experience for strategy lovers.

In this remarkable game, frightening mutations and strange creatures that look like animals appear. Your goal will be to explore and collect hidden objects in a complicated post-apocalyptic world, as well as fight for survival.

Almost since the beginning of the game world, we have enjoyed strategy games. They have been with us for a long time and it is logical that they have evolved significantly. Do you want to know about some of the best strategy games for Nintendo Switch 2018? I'm sure you'll be convinced.

If you want to immerse yourself in a new story from the iconic Mario Bros., don't miss Donkey Kong Adventure for Nintendo Switch. Donkey Kong, Rabbid Cranky and Rabbid Peach must face off against Rabbid Kong, who will use his powers to take over the island.

The three heroes must remain united if they are to fight this force, living exciting adventures in the form of turn-based battles, challenging puzzles and a new universe to explore. Donkey Kong Adventure will give you many hours of gameplay with 4 unique scenarios and new skills and abilities.

Civilization VI is considered one of the best strategy titles of the last few years. It is a fun and addictive game that will create impressive empires. This turn-based strategy game involves confrontations with incredible leaders and the exploration of unknown territories. 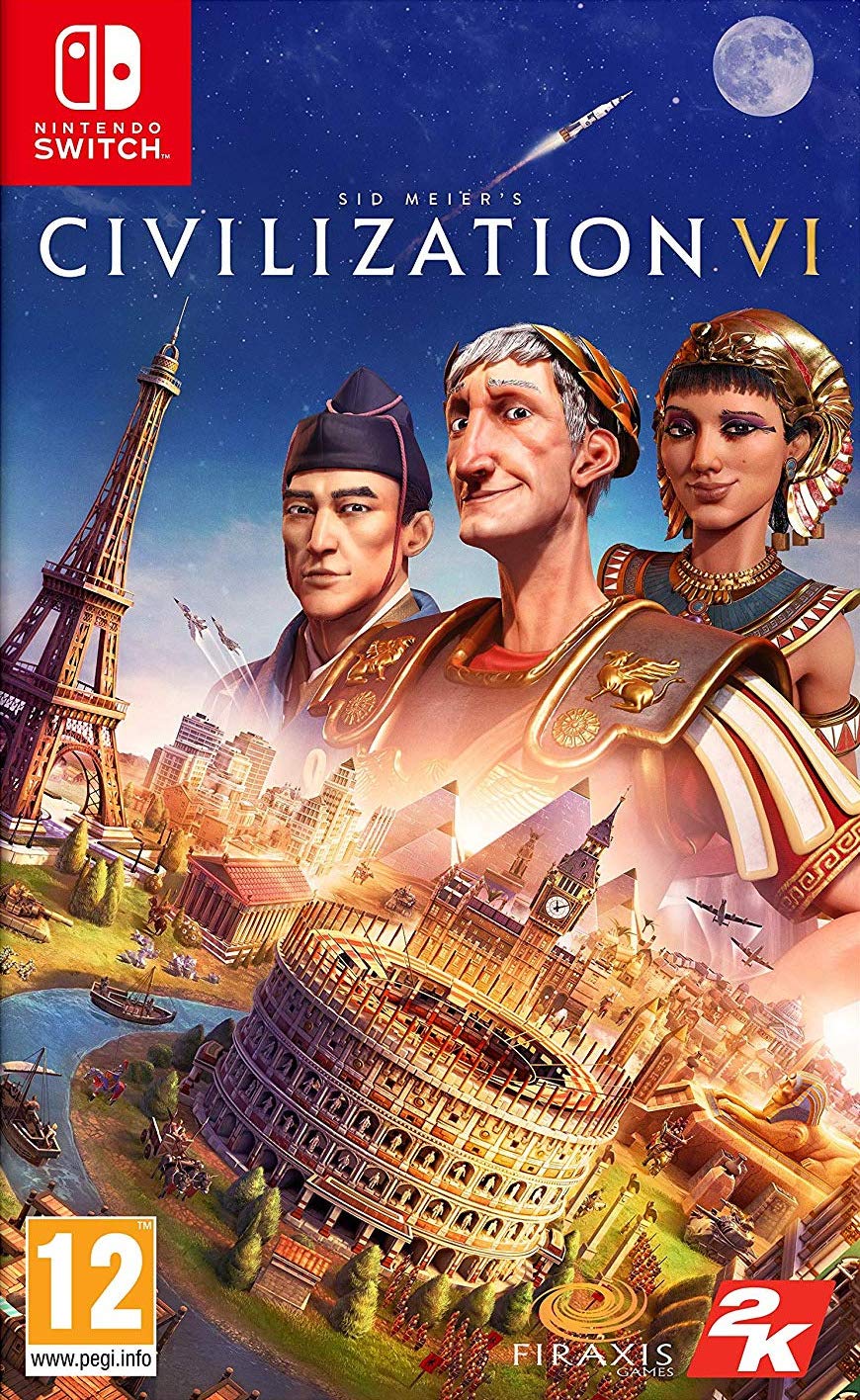 This War of Mine is a very original video game, one of the best strategy and survival games of the moment. In this title you are not an elite soldier, but you will be part of a group of civilians trying to survive in a city that has been devoured by war.

There is not enough food, nor is there enough medicine, and you must avoid the constant threat of civilians with bad intentions and snipers. This is a new title that will make you live the war in a different way, from the point of view of those who suffer the most and have the least.