Solving puzzle games often requires strategic skills on the part of the player. Challenges are carefully crafted so that you can stimulate your brain and have a lot of fun. Here we show you the best Xbox One puzzle games, so you can dive into them and go on their amazing adventures. Are you up for it?

Playing the best Xbox One 2020 puzzle games is easy. Just make a note of these titles and solve their puzzles and challenges wherever and whenever you want. We offer new levels of interactivity with entertaining puzzles that will catch your eye. Here they go!

Degrees of Separation is a rather original title with unique gameplay mechanics. It is a 2D platform game and puzzle game that will stimulate you to keep playing continuously. It is based on Ember and Rime, a duo that uses their powers to successfully overcome obstacles along the way.

The key is to cooperate so that everything goes well, and while Ember transforms everything into heat, Rime covers it with cold. However, these two characters are destined never to touch each other, so you must use them separately and interchangeably. 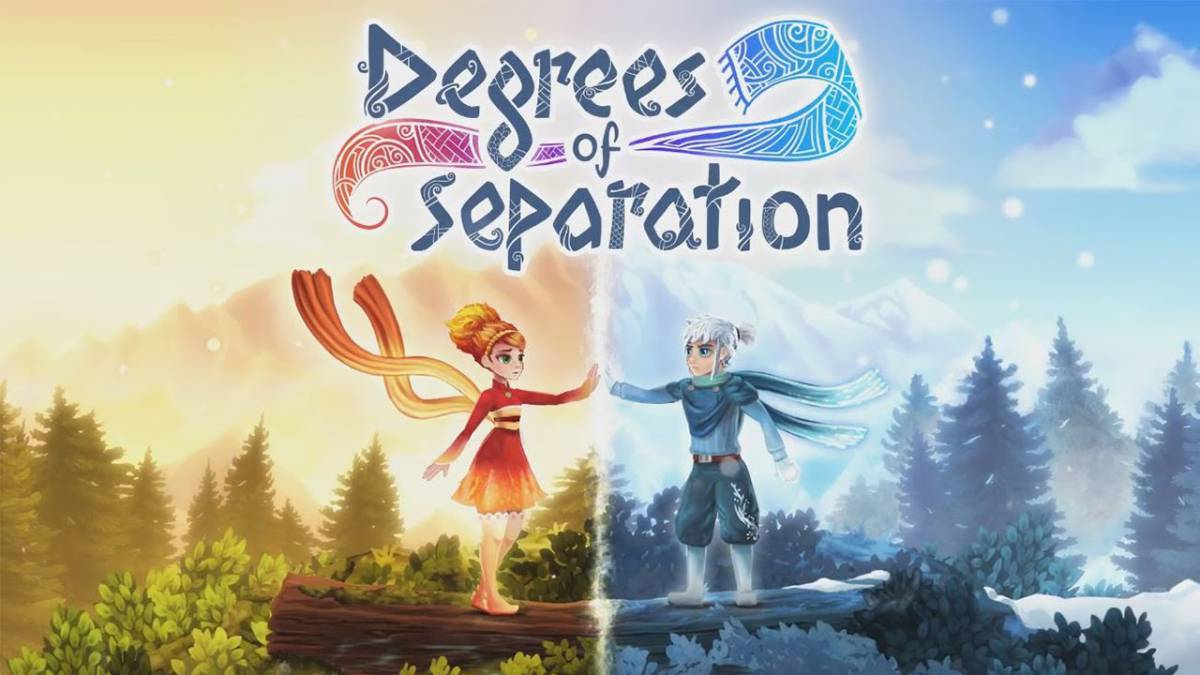 Chuck's Challenge 3D is a complete puzzle game with 125 levels, each different from the other, and 70 different elements that the player can use to create new levels.

In addition, it is possible to download those that have been created by other players, as well as receive a weekly puzzle to be solved, the best one introduced by the user of the week.

Interpoint is a game that mixes horror, science fiction and mystery. In this video game, first-person puzzles must be solved that will lead us to a story of parallel worlds, where the figure of Harry G, the scientist responsible for a project whose mission was to benefit humanity, must be highlighted.

However, this project allowed us to open portals to other worlds similar to ours whose inhabitants are mysterious creatures. Your character will be trapped far from home and will have to find a way to survive. 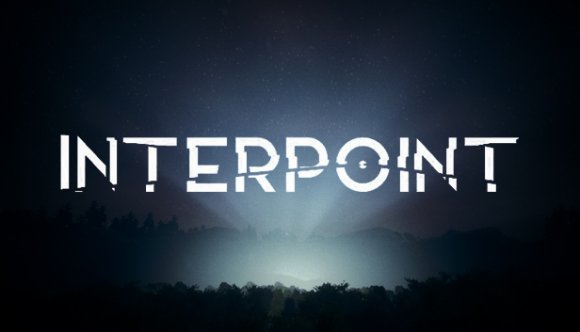 The best Xbox One 2018 puzzle games will test more than just your patience, they will test your mental agility through challenges of increasing difficulty. As good lovers of this genre, here's a list of some interesting titles. Keep an eye on them!

Q.U.B.E 2 is a first-person puzzle game with a variety of playable challenges and multiple puzzles to solve. This title also features a storyline that tells the story of an archaeologist named Amelia Cross who must fight to survive in an alien world.

Your character wants to return home and must work alongside other survivors to achieve this. A very interesting game where the truth will be discovered as you solve its riddles. 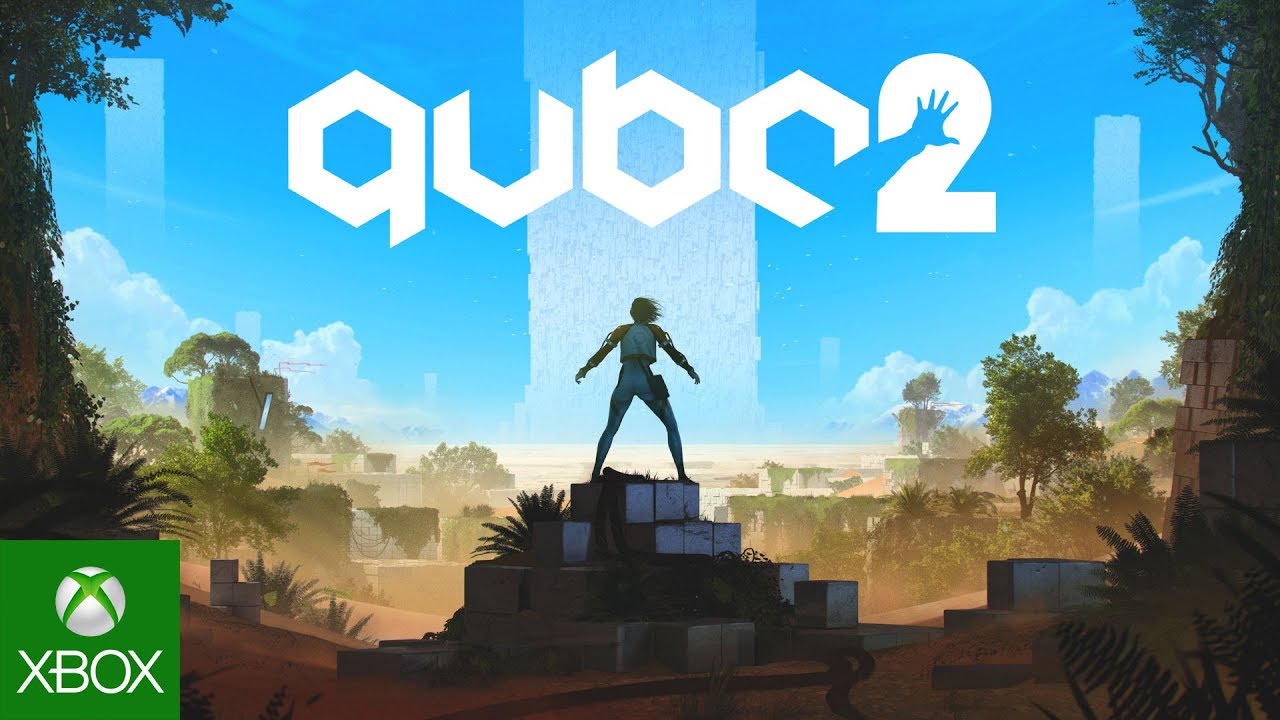 Super Bomberman R is a multiplayer game with puzzle elements that is very addictive. It features a campaign mode with multiple threats in a multiplayer mode for up to eight users. This title has inherited part of the essence of the great classic, only other experiences have been added such as being able to customize the main heroes.

You can play in solitaire mode or choose to play in Story mode with a friend and go through different levels. There is also Classic Combat or Grand Prix mode, where both individual and group skills are equally important. 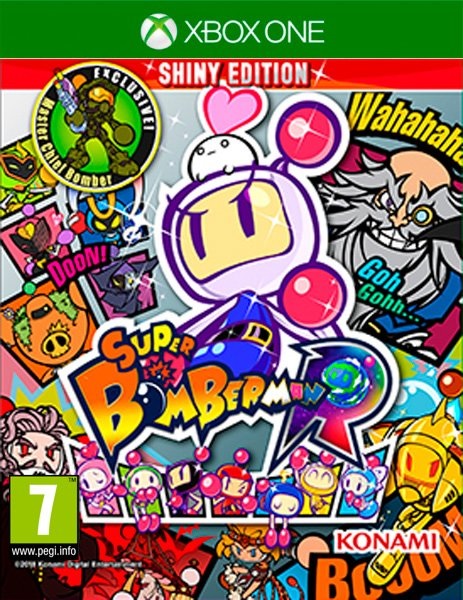 ð AND THE INK MACHINEÂ

Bendy and the Ink Machine is an action-adventure game with puzzle elements that takes place in the first person. The atmosphere is very scary and this is where your character will have to face his biggest fears at Joey Drew Studios.

The story is very intense and will keep you on edge all the time. It is a real nightmare where cartoons come to life with a desire for revenge.